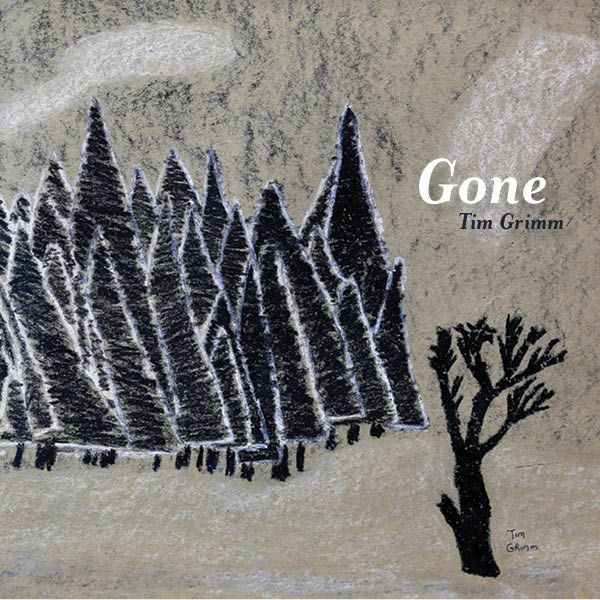 Gone is here. The title track was #1 Song of 2020 on Folk radio, and the album was the most played- #1 Album of the year for 2021. The album contains all new original material by Grimm and a haunting cover of Eric Taylor's- Joseph Cross. Available in cd now in our store -- and - a special vinyl edition !